About the Bid - No Boston Olympics

Read our most recent op-ed in the Boston Globe here.

#1 -- Hosting an Olympics does not boost a local economy:

Study after study by independent academics has shown that Olympics do not create economic growth.  At first, this seems counter-intuitive -- what about all those events and Olympic tourists?  It turns out they mostly displace economic activity that would otherwise have occurred.  The number of visitors to London and Beijing actually decreased during the Games, as business travelers and tourists decided to stay away from those cities.  Greater Boston’s hotels are already at 90%+ capacity in the summer months -- filling them with Olympic visitors will just push out others.  Olympic boosters often cite the 1992 Barcelona Games for propelling that city to the international stage, but University of Chicago economist Allen Sanderson found no statistical difference between Barcelona’s growth and that of Madrid, which didn’t host the games.  In his words: “We tried to look at tourism, construction, tax revenues, both before and after. And we could not find any significant difference between the city that had the Olympics and the city that didn't.”

#2 -- Olympics are expensive, and Massachusetts taxpayers will be footing the bill: 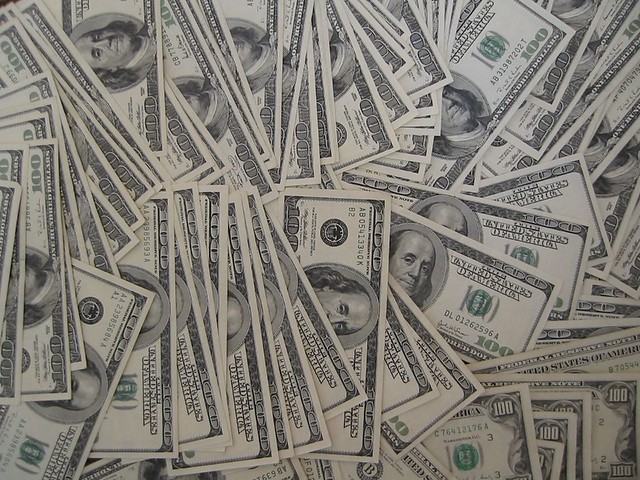 The average pricetag for hosting a Summer Olympics is $15 billion -- roughly the same cost as Boston’s Big Dig.  That’s more than what the Commonwealth of Massachusetts collects annually in income taxes.  The International Olympic Committee requires a public official from each bidding city to “guarantee” the Games, meaning Massachusetts taxpayers are on the hook as costs go over the initial budget -- and they have in every modern Olympic Games.  And just like the Big Dig, the final price tag doesn’t include ongoing maintenance expenses, which are the true, costly legacy of being an Olympic host -- anyone who has ever owned a swimming pool knows you don’t stop paying for it once it’s built!  Olympic boosters will say that the private sector can pick up much of the tab, but voters should be wary of those assurances.  A developer promised Vancouver to build its Olympic Village at no cost, but then later filed for bankruptcy, leaving the city responsible for $300 million in unpaid construction loans.

Every dollar that gets spent on a velodrome is one that doesn’t get spent on fixing potholes or paying police officers. But perhaps the biggest cost of hosting an Olympics is the one that is hardest to account for -- the price of taking our eye off the ball.  For our elected officials, government bureaucrats, and civic leaders, an Olympics would be an all-encompassing distraction from the day-to-day challenges facing Greater Boston and the entire Commonwealth.  As the Opening Ceremonies drew closer, they would become solely focused on executing the Games: ensuring a costly stadium gets built on time, putting a security plan in place, or determining which roads must be closed to ease travel for International Olympic Committee dignitaries.  That means these leaders won’t be working on the things we elected them to do, such as improving our schools, bringing down healthcare costs, creating a better business climate, or reducing urban violence.